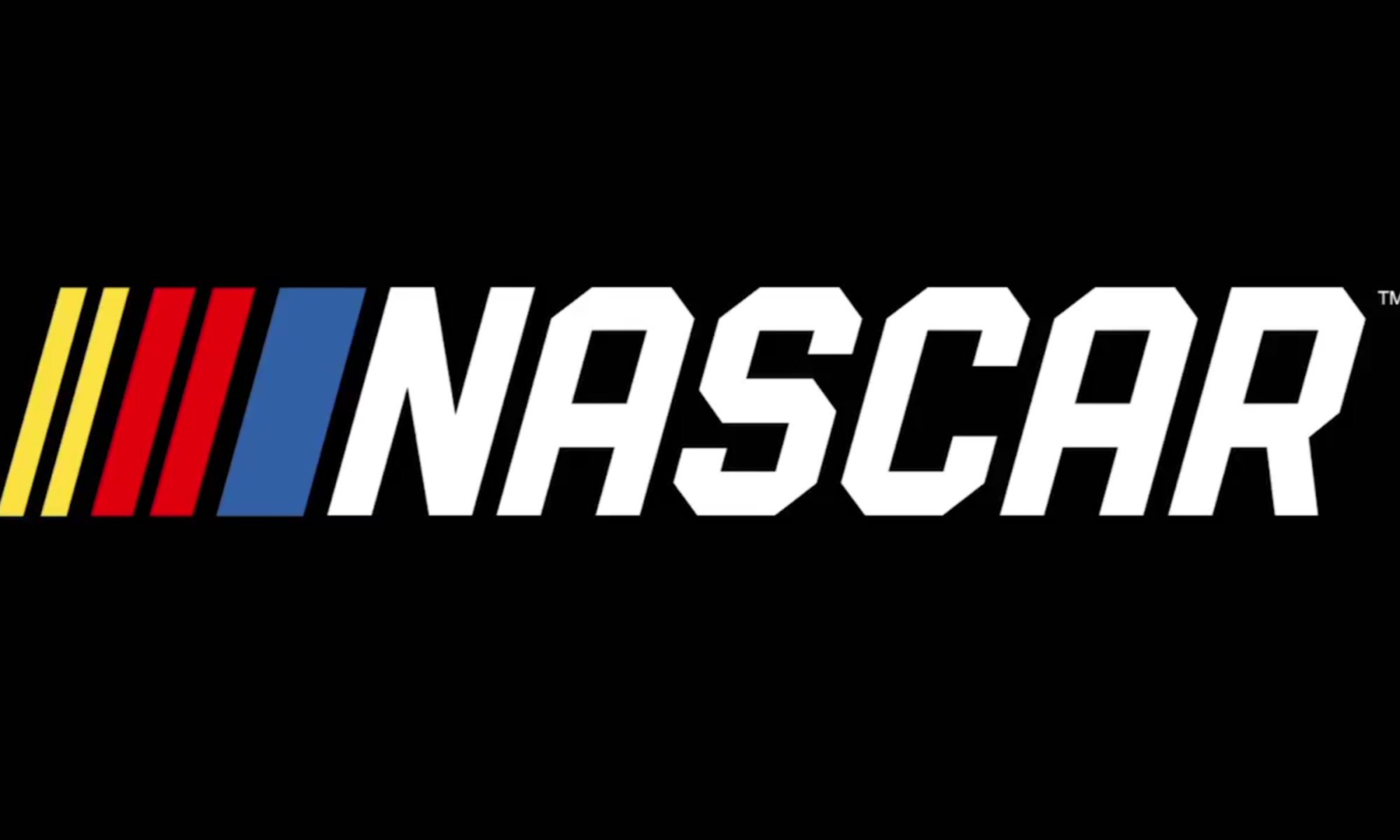 The casual fan's one stop to get ready for a return to racing.

After a two month hiatus, NASCAR drivers will turn off their video games (thank god) and return to the track. Starting this Sunday, there will be four races in two weeks, beautiful news to fans of the sports who have missed it immensely.

The circuit could see an influx of casual fans yearning for just a sliver of sports, with the MLB, NBA and NHL still unsure of when they’ll return. This could be great for NASCAR in the long run, developing an entire new fanbase of people who will finally give it a chance.

One problem new fans might have though is that with the season four races in already, what the hell happened? It’s also been a pretty eventful ten weeks off, with drivers recovering from life threatening crashes, getting fired, coming out of retirement and becoming professional gamers for months. The people need to be caught up! Here’s everything you need to know before the sport starts back up this weekend.

FedEx Owns Daytona; Newman Scares The Hell Out Of Us

To start the season, Denny Hamlin, driver of the #11 car for Joe Gibbs Racing, won his second straight Daytona 500 (the biggest race in NASCAR, which is also the first race). The FedEx sponsored driver is as good at Daytona as he is at video games, as he won multiple times in the virtual NASCAR pro-am.

Ryan Newman, driver of the #6 car for Roush Fenway Racing, was actually leading the race prior to getting into a terrifying crash on the final stretch. Newman was hospitalized, but the tough S.O.B. was miraculously released after two days. He missed the next couple races, but he’ll actually be returning to the track this weekend.

Bubba Wallace, driver of the #43 car for Richard Petty Motorsports, actually LOST a sponsor for quitting a virtual race. Now that’s something I didn’t expect to read this year. The company said that they don’t sponsor quitters, so for anybody who’s ever rage quit a video game, let this be a lesson.

“How you get fired on your day off?”

The most shocking and mainstream news for NASCAR during this time off has been driver of the #42 car, Kyle Larson, getting fired by Chip Ganassi Racing for using a racial slur during a virtual racing stream. While Larson is one of the most talented drivers in the sports, there’s no place for that language in the sport, so CGR made the right move. It got NASCAR featured on ESPN’s First Take, something I never thought I would see in my life, but for all the wrong reasons.

In Larson’s place will be the returning Matt Kenseth, a former Cup Series Champion. I actually think this will be a great move for the #42 team, as they get a great driver who can fill in admirably. They even gave him an updated paint scheme for this year, which actually looks waaaaay better than Larson’s old car. Just look at those accents on the car. Beautiful.

Ryan Newman, the aforementioned crash victim from Daytona, will also return to the racetrack. Xfinity Series driver, Ross Chastain, filled in for him while he was on the shelf, but ‘The Rocket’ is ready to return. Even with Kenseth missing four races and Newman missing three, NASCAR has granted them a waiver to be eligible for this year’s playoffs. If they can race their way in, especially in this crazy season, they deserve to compete for the championship.

There’ll be plenty of races for fans to enjoy over the next couple weeks. Darlington Raceway will be the home of this weekend’s race (5/17) and another race next Wednesday night (5/20). After that, Charlotte Motor Speedway will host the famous Coke 600 (5/24), and then another Wednesday night race (5/27). Mid-week races could be a commonplace thing in NASCAR’s future, this year’s unique schedule could be a trial run for the year’s to come.

The shortened race weeks and less time to work on their cars will be an interesting development to watch. We may see teams who usually ride around in the back competing for better finishes, as the playing field is evened. We’ll see if we can get a shocking, surprise winner out of it. Watch out to see which small team drivers can make some leaps up the leaderboard. I got my money on the #32 car of Corey LaJoie.

The Big Boys Will Be Watching

The UFC and WWE have been putting out some great stuff with no fans, but NASCAR will be the one that the major sport leagues watch to see if they can pull this off. The sport features so many people involved, it will be interesting to watch how social distancing measures are implemented. Commissioners of the NFL, NBA, MLB and NHL will for sure be watching to see if there’s some ideas they can implement.

What Else Do You Need To Know?

NASCAR drivers became some of the most famous video game players in the entire world, but I know I’m not the only one who’s excited that they’re back on the track. We’ll see which drivers will be able to adjust to this new schedule the best, and we could see some really great racing with a more even playing field. One things for sure, there’s never been a better time to get into NASCAR.