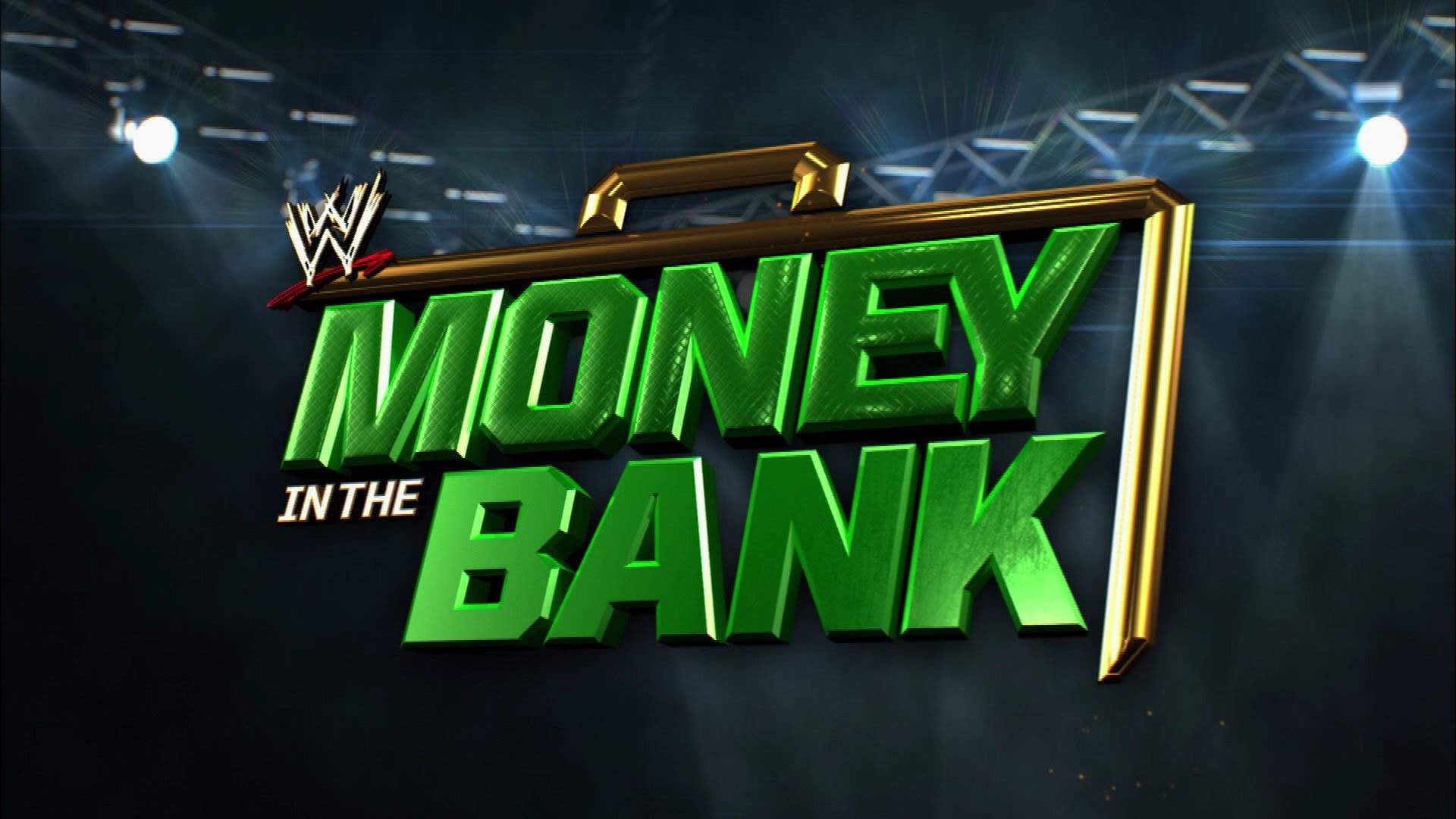 WWE Money in the Bank has evolved into one of the most important shows on the wrestling calendar. It’s become a place where superstars careers are changed, matches are remembered forever, and something fans look forward to every year. Who will ever forget CM Punk walking out of Chicago with the WWE Championship? Or the night that belonged to the Shield, where Roman Reigns walked in champion, Seth Rollins beat him for it, and Dean Ambrose walked out with it after cashing in his briefcase. Which superstars will this year’s unique event belong to? Which matches will we be writing about for years to come?

The New Day (C) vs. The Miz & John Morrison vs. The Forgotten Sons vs. Lucha House Party

After being contested in a phenomenal ladder match at Wrestlemania, the Smackdown tag team titles will be on the line in a fatal four way tag team match at Money in the Bank. The New Day’s reign is just getting started, with this being their first defense on their newly won titles. They’re far from rookie champions though, so I can’t see them losing the belts tonight. The Miz and John Morrison are the only real threats in this match, but if they win it’ll feel like they’re playing hot potato with the titles. It wouldn’t be the first time WWE has done that, but I believe the power of positivity reigns supreme tonight.

WWE is clearly building to an eventual match featuring Bayley and Sasha Banks for the Smackdown Women’s Championship. Tamina’s career has be revitalized by this mini-push she’s getting here, but it definitely should not be capped off with a championship run. As a heel, Bayley has been one of the best parts about the women’s division, and the company as a whole. She’s been booked to be a strong champion, and she’s grown into the heel role very well. This title defense should be just another notch on her belt. I would watch out for some friction between Bayley and Banks tonight, though.

I was surprised to see WWE book this match right out of the gate, but the newly crowned Braun Strowman faces off against his former friend, Bray Wyatt, for his championship tonight. It remains to be seen if ‘The Fiend’ makes an appearance tonight, but it looks like it will be the Firefly Funhouse version of Wyatt fighting tonight. While this side of Wyatt can still be dangerous, just ask The Miz, I don’t believe he can beat Strowman for the belt. Strowman was booked to defeat Goldberg (very convincingly), and now they’re going to take the belt off of him already? I just can’t see it. Strowman will defeat this version of Wyatt, and we’ll see if the Fiend comes calling for the rematch. Wyatt will eventually be the one to take the Universal Championship from the ‘Monster Among Men’, but it won’t be tonight.

Drew McIntyre can be the next face of the company. He has it all – the look, the charisma, he’s great with fans and the media, crossover appeal, an underdog story, the WWE can NOT mess this up. How can they mess up McIntyre’s future, you ask? By booking him to lose his first title defense (no, I’m not counting whatever that was with the Big Show). Seth Rollins has been great as the Monday Night Messiah, and while him and McIntyre have great chemistry together, his one job should be to make McIntyre look good tonight. I can see Rollins’ disciple, Murphy, interfering in the match, but as long as McIntyre looks strong and walks out champion, the right decision will have been made.

The Women’s Money in the Bank Ladder Match

Shayna Baszler vs. Nia Jax vs. Asuka vs. Dana Brooke vs. Lacey Evans vs. Carmella

There is only one women who should walk away with the briefcase tonight, and that’s Shayna Baszler. But, in the world of WWE, we know that what should happen and what does happen are usually two very different things. Baszler is in the midst of a rivalry with Becky Lynch, but is at risk of losing the steam behind her push if she does not win this match. After WWE investing so much time into building up the Queen of Spades, it would be a nightmare to see that all go away with a whimper. As for the other participants in this match, Carmella has already won the briefcase, but is better suited making twitter videos (they’re hilarious, by the way) than being in line for a title shot. Dana Brooke has been a workhorse, but her time to be champion is just not here yet. Lacey Evans already has had countless title opportunities and nobody has been interested, this is not her match to win. Nia Jax .. Nia Jax. While it was nice to see Jax take a stand to protect the other women in the locker room, she still caught a lot of criticism when she was unable to protect Kairi Sane in a match on Raw. Jax should not be rewarded with a title push. Finally, Asuka is who I think will walk out with the women’s briefcase. She’s one of the best workers WWE has in the entire company, and it helps when the chairman and Paul Heyman hold you in high regard. Money in the Bank is one of the only things she hasn’t won, she adds it to her resume this year.

The Men’s Money in the Bank Ladder Match

Daniel Bryan vs. Aleister Black vs. Rey Mysterio vs. King Corbin vs. Otis vs. AJ Styles

The men’s match is different from the women’s match in that almost every participant in this match can make a claim to why they should win (sorry, Otis). King Corbin could become the most hated heel in all of WWE with the briefcase. Rey Mysterio could use it to catapult him to one final title run in the late stages of his career. Daniel Bryan is as familiar as anyone with the briefcase, winning his first title with it, and kicking off one of the best storylines in recent memory by being cashed-in on by Randy Orton. He could use to get back to the main event scene after kicking tires on the mid-card earlier this year. Aleister Black could be catapulted into the next stratosphere by winning this match, and it’s obvious he’s the fans odds on choice to win. The briefcase is for building new stars, who better to build around than Black? He has a champions look, move-set, finisher, entrance, the whole package. It certainly wouldn’t be a mistake to give him the push that comes with winning this match. I don’t think WWE will pull the trigger though, thus leaving us with the Phenomenal One, AJ Styles, as this year’s Mr. Money in the Bank. WWE did not bring back Styles just to lose this match. He’s never won the briefcase, but he could be great as the dastardly heel, running around, threatening all champions. He’s proved to be one of the most valuable assets in the company, and this may be his only chance to ever win this match. It may not be the right decision, but it certainly wouldn’t be a bad decision to give Styles the breifcase.