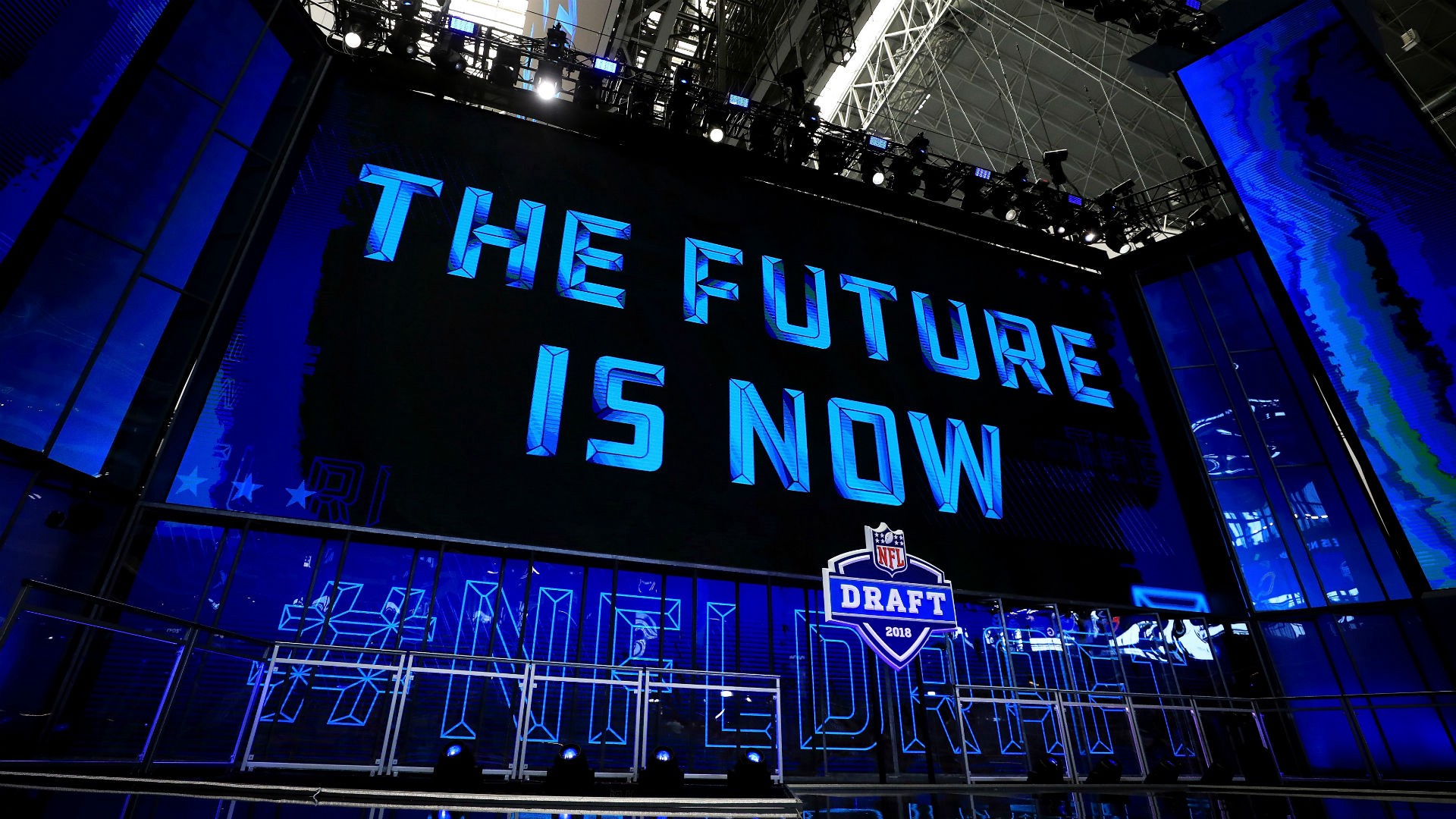 As history has it, the top ten picks of the NFL Draft always prove to be as controversial as they are eventful. Experts try to predict them every year, and just when it looks like it’s set in stone, we get a wrench thrown into the board.

In 2017, it was the Chicago Bears giving up a kings ransom to pick Mitchell Trubisky. The next year, we saw Baker Mayfield go first overall, and Saquon Barkley picked over Sam Darnold. At last years draft, Clelin Ferrell went to the Raiders over Josh Allen in a move nobody foresaw, and Daniel Jones sent shockwaves through the NFL when he was picked sixth overall.

Picks with shock value are entertaining for us, but they can make or break general manager’s careers. In this article, I’ll examine where we could see some of those shocking selections in this year’s draft.

Yeah, this won’t be a shock at all. The Bengals are taking Joe Burrow, and there is no doubt in my mind. Well, unless he pulls a Laremy Tunsil .. nah, Burrow will be a Bengal. I don’t think the Bengals would trade out of this pick for any offer.

The Redskins are usually a prime candidate for some shock value, because you can never be too sure with owner Dan Snyder. Honestly though, anyone that’s not Chase Young at this pick will be shocking. Imagine if we get Tua Tagovailoa here? My god, the amazing television that would be. While the Redskins usually leave you scratching your head, I think Young is basically set in stone here.

The Detroit Lions are in a unique situation. With their options here, any of the best defensive players on the board wouldn’t be too shocking. The real shock value starts when you think of the trade possibilities. Could the Atlanta Falcons or New England Patriots strike a deal for Tua or even Justin Herbert? Maybe the Indianapolis Colts give up even more to try to get one of them. A lot of draft dominos will fall after this Lions pick.

New York Giants general manager Dave Gettleman is no stranger to shock value picks. Since becoming Giants general manager, he’s drafted Saquon Barkley second overall, Daniel Jones sixth overall and traded Odell Beckham Jr. in a move nobody expected. This year though, Gettleman can almost do no wrong. If he picks an offensive tackle, fans are happy he finally is addressing the offensive line he originally pledged to fix. If he goes with Isiah Simmons or Jeff Okudah, he gets a bonafide defensive playmaker the Giants sorely need. There’s still a possibility of Derrick Brown or a trade though, so we’ll keep our shock potential open for the Giants.

The 2020 NFL Draft will define Miami Dolphins teams for the foreseeable future, as they have three first round picks. This a team that needs to get their quarterback of the future, so if this pick doesn’t turn into that, it’ll be shocking. The Dolphins could decide to flip this draft on its head by taking a defensive player here, leaving a big time quarterback prospect for another squad. Anything but a quarterback here would provide some shock.

Unless the Chargers trade up, their pick hinges on the Dolphins selection. A lot of experts are mocking a quarterback here, but I don’t know if I’m too convinced. You never know what Chargers general manager Tom Telesco is going to do in the draft, and I don’t think him and coach Anthony Lynn are bluffing when they say that they’re confident in Tyrod Taylor. With that in mind, one of the big four offensive tackles could be the pick here. With everyone expecting a quarterback, that would be shocking.

The Panthers made former Baylor coach Matt Rhule a very rich man, and now they’ll hope he can get a struggling franchise turned around. The Panthers have turned over a new leaf at quarterback with Teddy Bridgewater replacing Cam Newton, so I can’t foresee them grabbing another one here. They’re expected to go with a defensive playmaker or offensive tackle, so the most shocking thing here would either be a wide receiver or a trade back.

The Arizona Cardinals were expected to take a wide receiver at this spot, but then the pulled off the robbery of DeAndre Hopkins. They’re widely expected to address the offensive line here, but imagine if they still went with a wide out? An offense run by Kliff Kingsbury with Hopkins, Kyler Murray, Kenyan Drake and one of these top wide receivers might be unstoppable. That pick would shock us, and scare a lot of NFL defensive coordinators. I don’t see it though.

The Jaguars are another team in this draft with multiple first round picks, so they’ll have more than one chance to address one of their many needs. The most shocking pick they could make here would be to go with a quarterback. It sounds like they’re content with Gardner Minshew, but I’m not convinced that they are. A quarterback here would bust a lot of draft boards.

The Cleveland Browns pick can be locked in right now: they’re picking an offensive tackle. They have the weapons on offense, but the offensive line derailed their season last year. New general manager Andrew Berry was brought in to replace John Dorsey, and after spending years in Philadelphia, he learned that you need a great offensive tackle to win games. He gets his here, whatever one it may be.

Out of all the teams picking in the top ten, which one do you think has the most shock potential?